We are extremely pleased to begin day three with Julius Serrano’s presentation on web accessibility for libraries. This is a must-see session for libraries who wish to actively improve online services for their diverse users. In his summary, Julius notes that accessibility is the practice of making web content accessible to people with disabilities, and the degree to which people with disabilities can use and access content. He highlights the benefits of accessibility as including: more people being able to access your library website, compliance with accessibility standards, improved usability, search engine optimisation (SEO), as well as the opportunity to demonstrate social responsibility. Julius points out that people with disabilities use the Internet in various ways, such as screen readers, screen magnification, keyboards, and visual information. In his talk, Julius promises to outline the following five steps to make your online library more accessible – descriptive images, keyboard accessible elements, accessible forms, sufficient colour contrast, and correct semantic structure. He will then leave us all with a call to action.

Julius has been working in accessibility for 14 years, and has performed tests and audits for agencies such as Accident Compensation Corporation, Department of Internal Affairs, Electoral Commission, Ministry of Health, Ministry of Justice, and the New Zealand Defence Force. Julius has also conducted many accessibility trainings and workshops in New Zealand and Asia, and has trained more than 200 people on accessibility and assistive technology. When he is not working, Julius is a motivational speaker and a practitioner of Neuro Linguistic Programming (NLP).

Responsible for initiating the library’s migration to Koha in December 2014, Myka actively seeks to integrate strategic planning for library and information services with open source adoption and development. Since migrating to Koha, Lancaster Theological Seminary has also adopted open source solutions for library guides, digital archives and exhibits, as well as digital asset management and internal records. A strong advocate for open source software, Myka has enjoyed learning new skills and participating in the Koha community. Although often caught up in the work of “doing” open source, she writes about and presents on her open source experiences with some regularity.

Be sure to watch Myka’s presentation, A patron, a librarian, and a developer walk into a bar: The conversations and relationships that fuel Koha development, just after lunch on day two. Myka addresses how the Koha community can keep the needs of libraries and patrons at the forefront of development. This is sure to be an engaging and thought provoking talk.

Ari and Esa-Pekka’s presentation will highlight the co-operative relationship that exists between the Finnish Koha libraries. This co-operation includes national, academic, and public libraries. Koha-Suomi Ltd is owned by almost 100 municipalities and their purpose is to organise Koha services and support to public libraries. This organisation and Koha-Suomi Ltd have a keen co-operative relationship to develop Koha for Finnish libraries. For example, the system developers communicate daily and have meetings together at least once a week. Ari and Esa-Pekka’s talk will also highlight how the co-operation works at the different levels of the organisations (library directors, admin, and library staff).

Esa-Pekka Keskitalo is an IT Systems Manager at the National Library of Finland. He was there when the National Library and a number of other academic libraries switched over to Koha in 2019. Now he leads the team that provides Koha maintenance and development services for those libraries. Esa-Pekka is also responsible for CRM and software development environments at the National Library. His previous experience includes digital preservation, institutional repositories, support services for research data management as well as open science and open access policy issues.

ByWater Solutions is a proud sponsor of Kohacon20. Founded in 2008 by longtime friends Brendan Gallagher and Nathan Curulla, today they are one of the largest Koha service providers in the world. We bet most Koha librarians have benefited from one of Bywater’s online tutorials (shout out to Monday Minutes by Kelly and Jessie who will be presenting at Kohacon on day three), or their development contributions. Thank you to the Bywater team for all that you do! 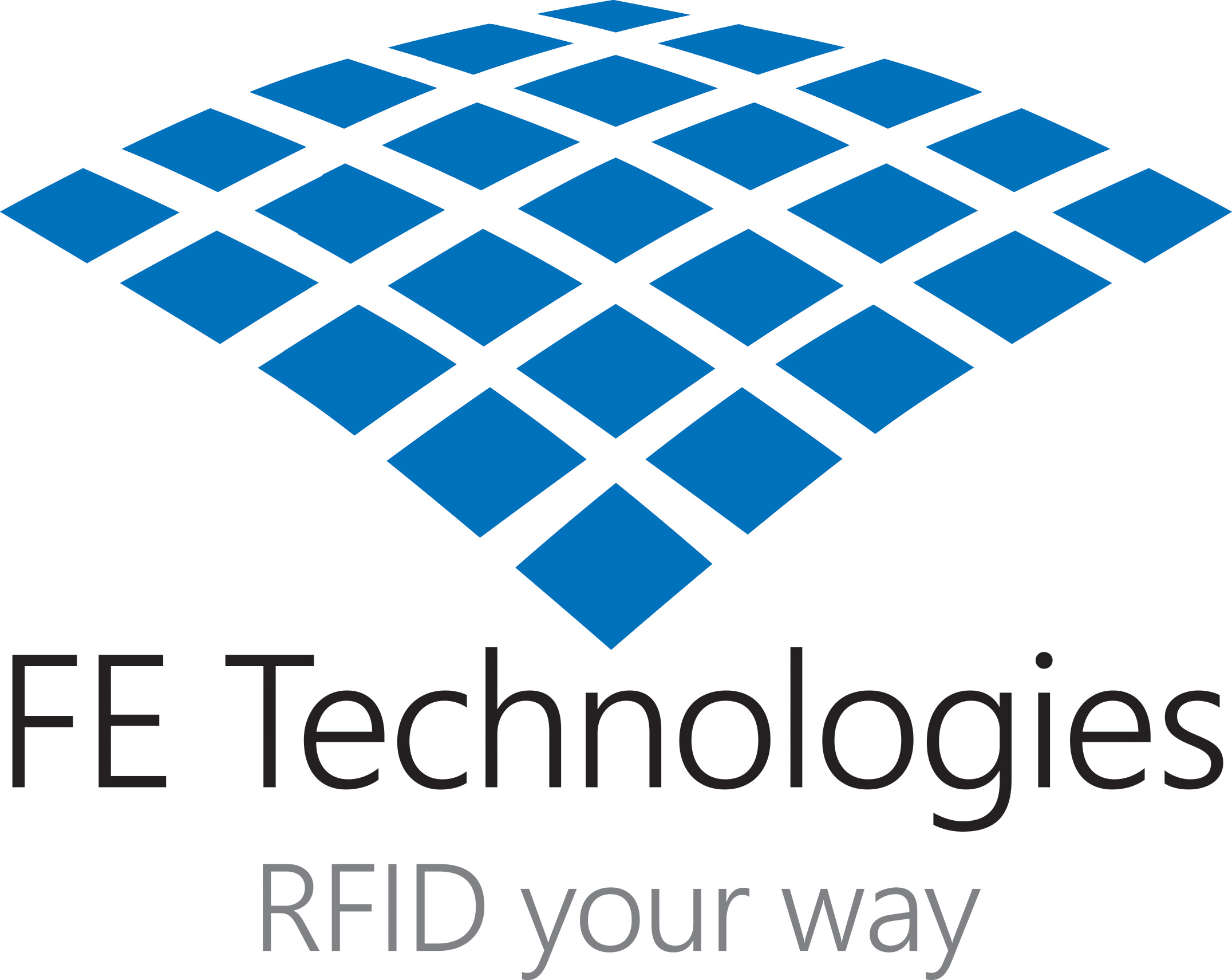 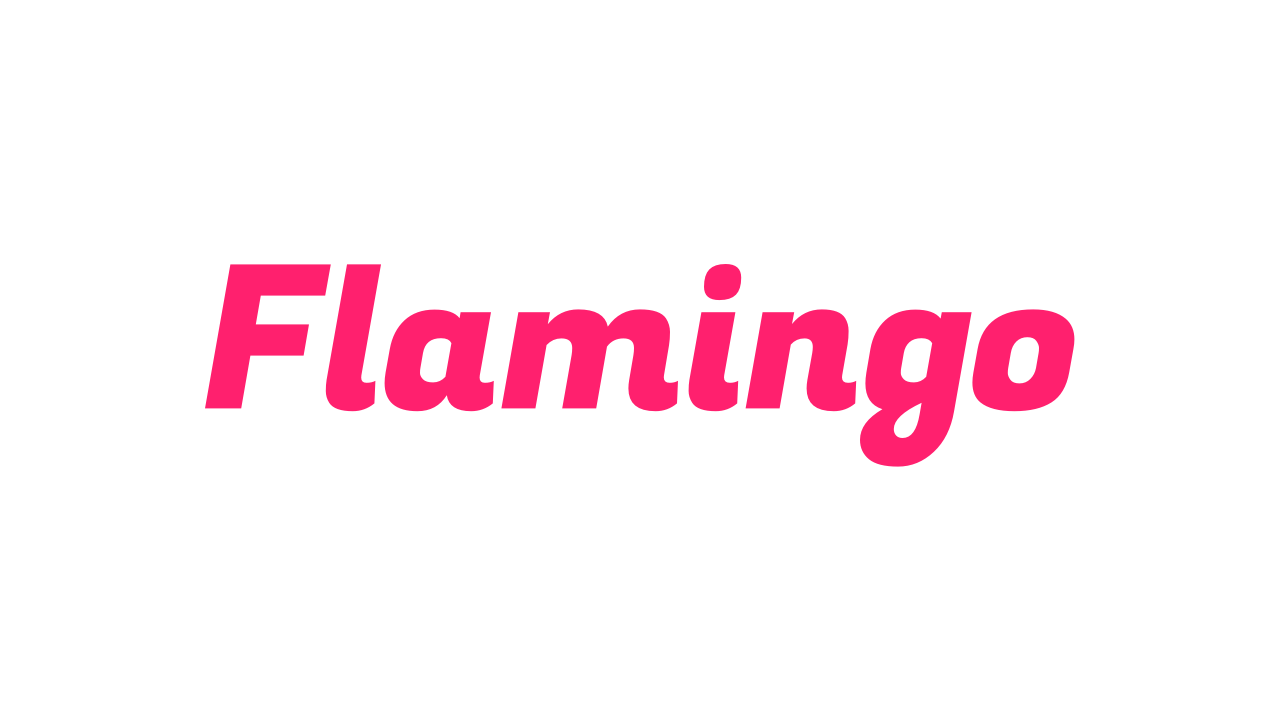